The 25th annual Seaside Pro/Am golf event held at Bridlington Golf Club was declared a resounding success and enjoyed by all the Professional and Amateur golfers taking part. Over the years the Seaside Pro/Am event has become the flagship event in the Yorkshire Professional Golfers Calendar.

Event Organiser Anthony Howarth said “The event was a resounding success and thankfully the weather stayed kind to us during the day. The golf course was in fantastic condition and set up to challenge both the Professional and Amateur golfers alike. Congratulations to all the winners and a big thank you to the main sponsors of the event Golf Buggies GB for their continued support.”

In total forty one golf professionals from around the North of England graced the fairways at Bridlington Golf Club and one hundred and twenty three amateurs joined them to make up the four man teams.

The “Bridlington Free Press Trophy” and cheque for £1,000, presented to the leading Professional was won by in form local Bridlington Professional Golfer Alex Belt (Bridlington GC). He won with a very solid round of 68 (3 under Par) to take the winner’s cheque.

All the fantastic prizes up for grabs throughout the day were presented to the winners at the end of day Prize Presentation by Bridlington Golf Club.

During the prizegiving many people were thanked for helping make the day such a huge success. Those thanked included the officials from the Yorkshire PGA, the Catering staff, Bar staff, Viv & Tony Stevenson and Jane Howarth in the Halfway House, plus Tony Howarth and the many members who helped and generously offered their services throughout the day. The Greenkeepers were particularly praised for the condition of the course. 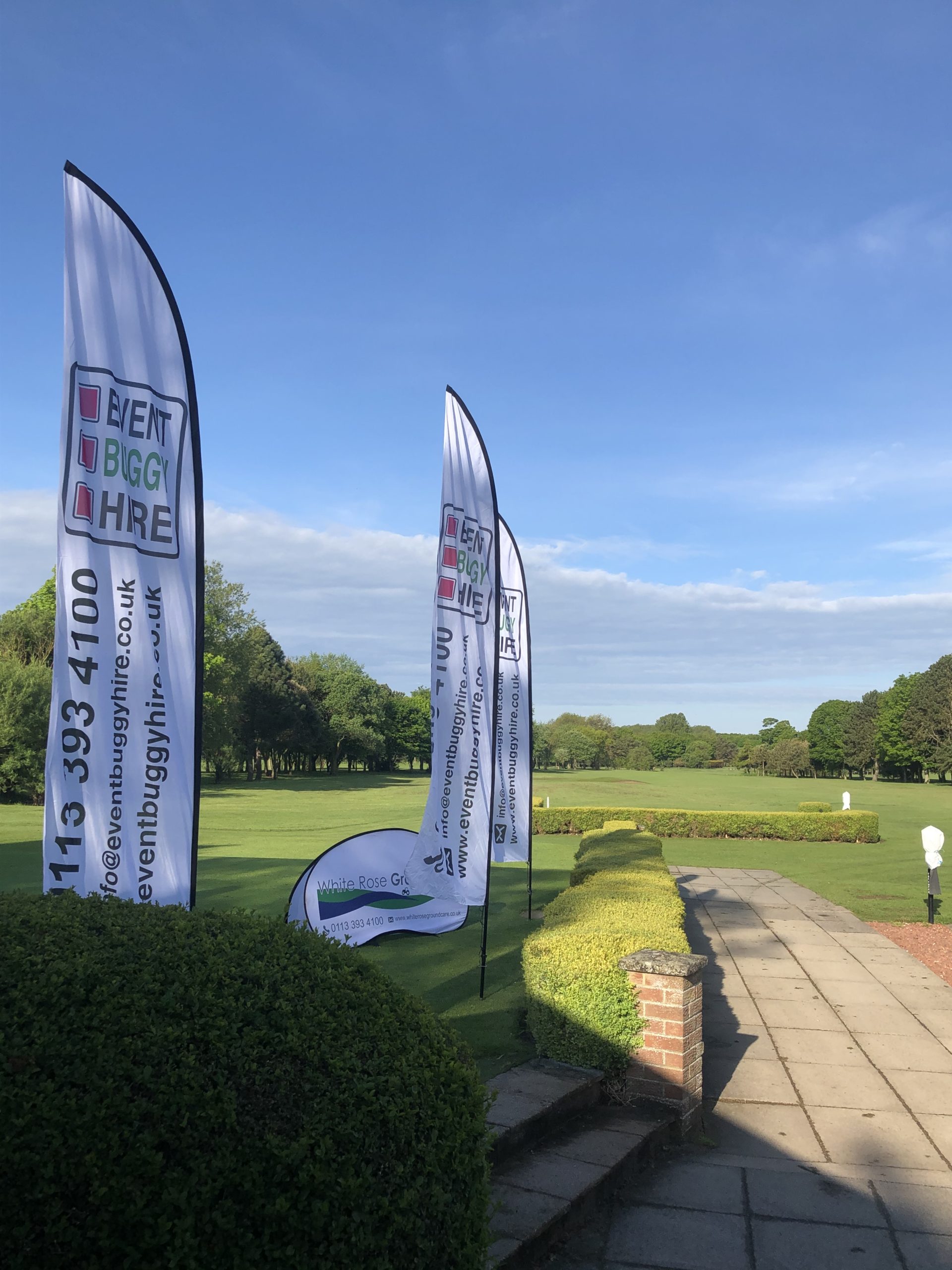 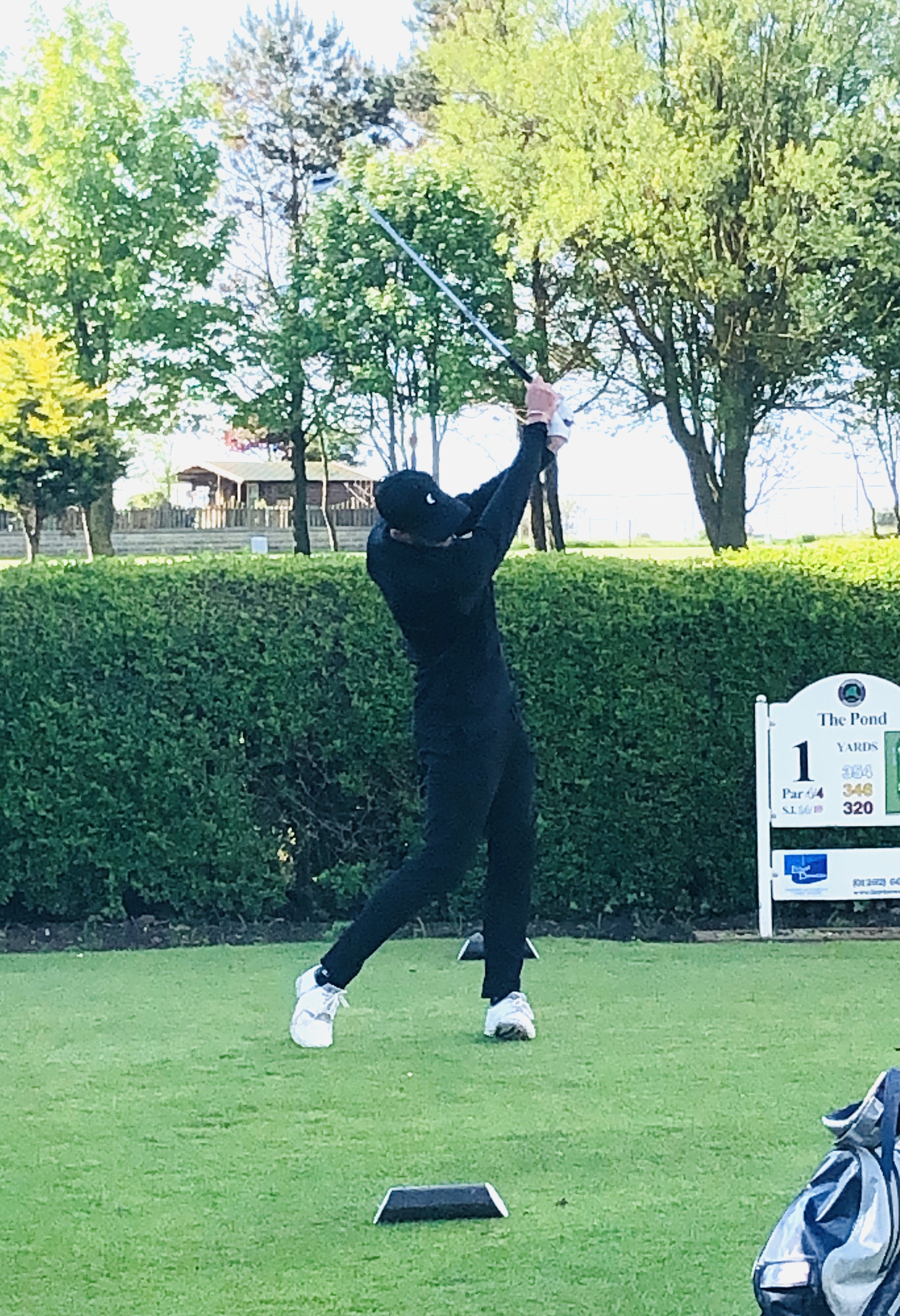 Toggle Sliding Bar Area
Cookies To give you the very best experience on this website, we would like to occasionally place small data files called cookies on your device. However, the settings on this website are set to 'deny all cookies' by default and we will not use cookies without you explicitly telling us we can by clicking "accept" below.
Accept
Read more
Go to Top